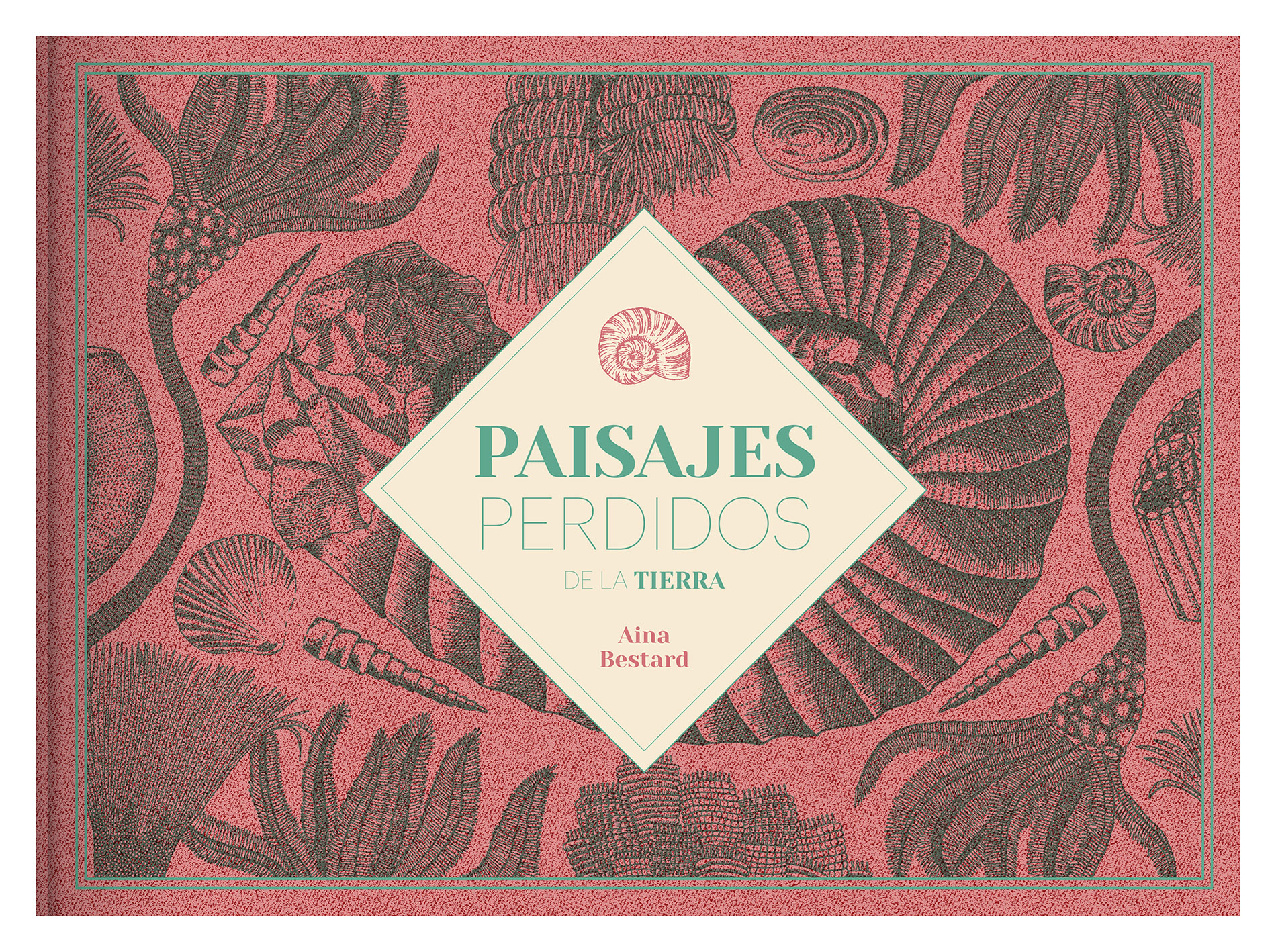 300 million years ago, the first cells or protocells were creating complex entities that would pave the way for our dinosaurs and mammoths. The atmosphere had reached its current nitrogen/oxygen balance, which was cool enough to recreate a paradise. Mankind was not even around 300 million years ago. For paleontologists, this would be called the Paleozoic era, within the late Carboniferous period.

Allow yourself to be taken back into deep geologic time when strange creatures roamed the Earth and our world looked completely unlike the modern landscape.

Follow these events through marvelous illustrations of ancient Earth. Illustrations are accompanied by a text that helps the reader understand the science behind these drawings and the geologic remains and fossils that they portray.